IQOO NEO 6 Specs Price Launch Date in India (Triple Camera Setup). iQOO Neo 6 has announced its new Neo line in India, including the iQOO Neo 6. Snapdragon CPU, 80W charger, and 64MP primary lens are among the smartphone’s characteristics. In addition, the iQOO Neo 6 has a 120Hz refresh rate display that is HDR 10+ certified.

The Neo 6 also comes with two years of Android and three years of monthly security upgrades from the Chinese smartphone manufacturer.

The Snapdragon 870 CPU powers the iQOO Neo 6. The smartphone has a Cascade Cooling System and 4D game vibration with an X-Axis Linear Motor for gaming. It also has 4GB of expanded RAM, which can expand 8GB RAM to 12GB and 12GB RAM to 16GB. 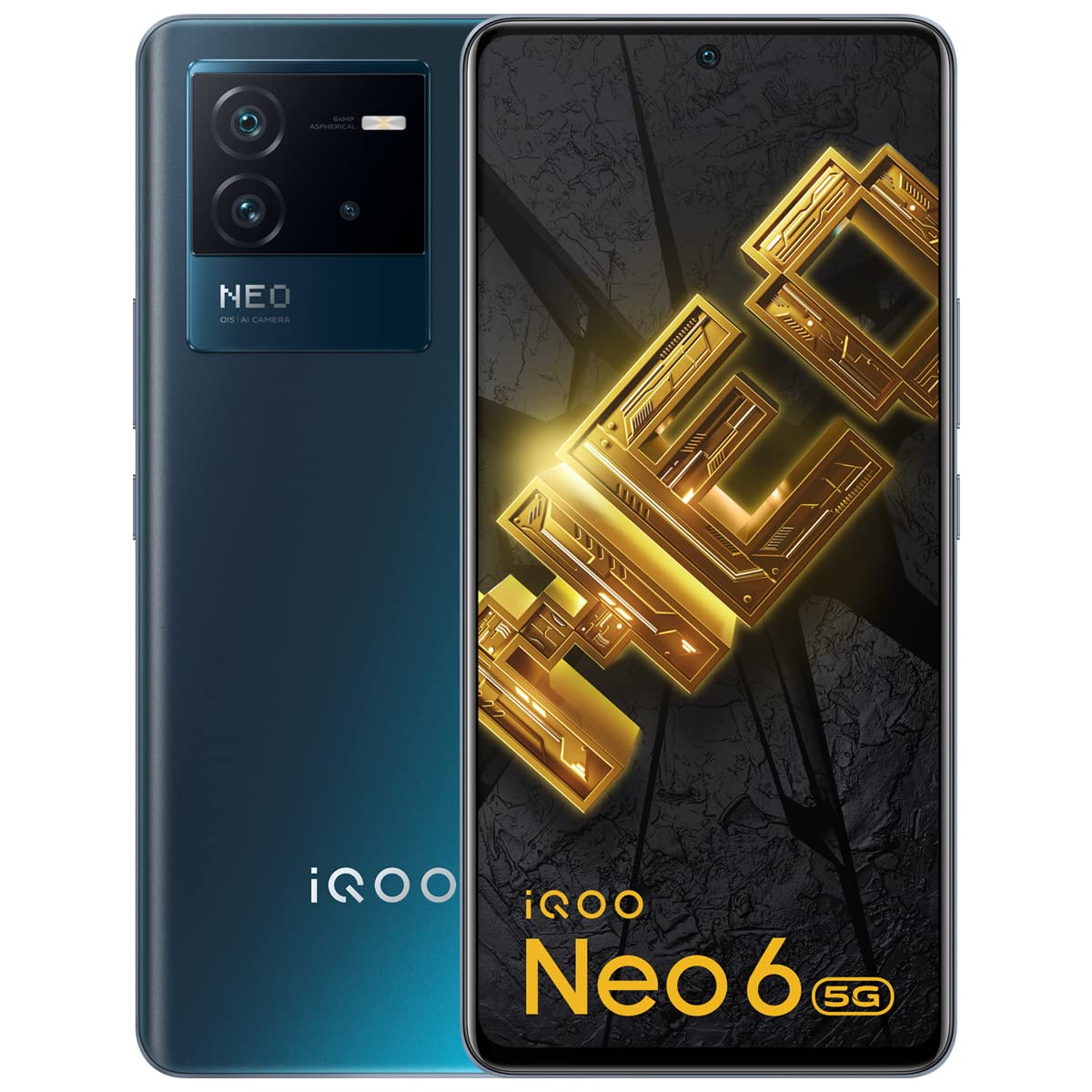 The iQOO Neo 6 includes a triple camera configuration with a 64MP primary camera with optical image stabilization. An 8MP wide-angle camera and a 2MP macro camera are included, and it sports a 16-megapixel selfie camera. For a 4,700mAh battery, the iQOO Neo 6 comes with an 80W charger.

“At iQOO, our objective is to produce high-performance smartphones that deliver our users the ultimate flagship-level experience,” stated Nipun Marya, Chief Executive Officer. With the launch of Neo 6, we are happy to present the all-new Neo series in India.

Our first Neo smartphone is a feature-rich device with segment-leading performance, gaming capabilities, a stylish design, and an excellent camera. It’s a dream come true for youthful, tech-savvy buyers looking for a high-performance kit at a reasonable price.

Today May 31st on Amazon Available.