New Car Launch In June 2022 Scorpio-N, Hyundai Venue Facelift, Citroen C3, Kia EV6, Maruti Suzuki Vitara Brezza. We have reached the very middle of 2022. During this time, excellent cars in India have come into the market of India, and now I am going to tell you about a perfect and very famous car coming in June.

You people must have heard a lot about them; now I will give full details about the upcoming Car. If you are planning to buy a new car, then in June the vehicles of many companies will be launched. It covers almost all SUV models. These include Mahindra Scorpio N, Hyundai Venue facelift, Citroen C3, Kia EV6 and Maruti Suzuki Vitara Brezza.

These SUVs will get bold exteriors, including hi-tech and advanced interiors with a strong engine. In such a situation, if you want to buy a better SUV, then wait till June because you can get a better luxury SUV for yourself.

This SUV will be launched on June 27. The company has given a brand new single grille in Scorpio N. Chrome finishing is visible. The company’s new logo is seen on the grill. Due to this, the beauty in front of it increases. This includes redesigned LED projector headlamps, redesigned front bumper with new fog lamp housing, C-shaped LED daytime running lights, and a wider central air inlet with a hexagonal lower grille insert.

The SUV gets a newly designed set of two-tone wheels. On the other side of the exterior, it gets chromed door handles, chromed window lines, powerful roof rails, tweaked bonnet and boot lid with side-hinged doors, updated rear bumper, and all-new vertical LED tail lamps.

Next month, Hyundai is slated to release a midlife redesign for the Venue SUV. Unofficially, some dealerships throughout India have begun accepting reservations for it, and its ‘N Line’ performance variant is slated to follow soon after.

The Hyundai Venue will be updated with a more prominent front grille and restyled split headlamps. The front and back bumpers and the design of the alloy wheels will all be modified. The cabin is unlikely to alter significantly, and the engine options will remain the same.

The Citroen C3 sub-compact hatchback is in the final stages of testing on Indian roads. It has been spotted in 2 top trim, dual-tone and one base trim model. The company can launch Citroen C3 in the market as an affordable model. It measures 3.98 meters in length and has a ground clearance of 180 mm. 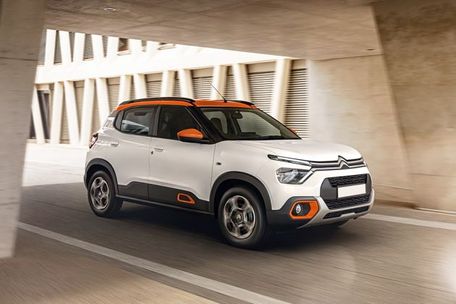 It will come with a cross-hatchback profile with raised ground clearance and a higher bonnet. The new Citroen C3 gets a double-slat grille up front, surrounded by split headlamps and bumper. Black plastic cladding can be seen around the wheel arches and lower bumper. It also gets blacked-out pillars and roof rails.

It can get features like an extensive touchscreen infotainment system with Apple CarPlay and Android Auto Sport, a digital instrument console, a 3-spoke steering wheel, manual AC, single-piece front seat with an integrated headrest.

The EV6, Kia’s first dedicated electric vehicle, will be available in India next month. It will be imported via CBU, which implies it will be expensive, and only 100 units will be sold in our market in 2022. 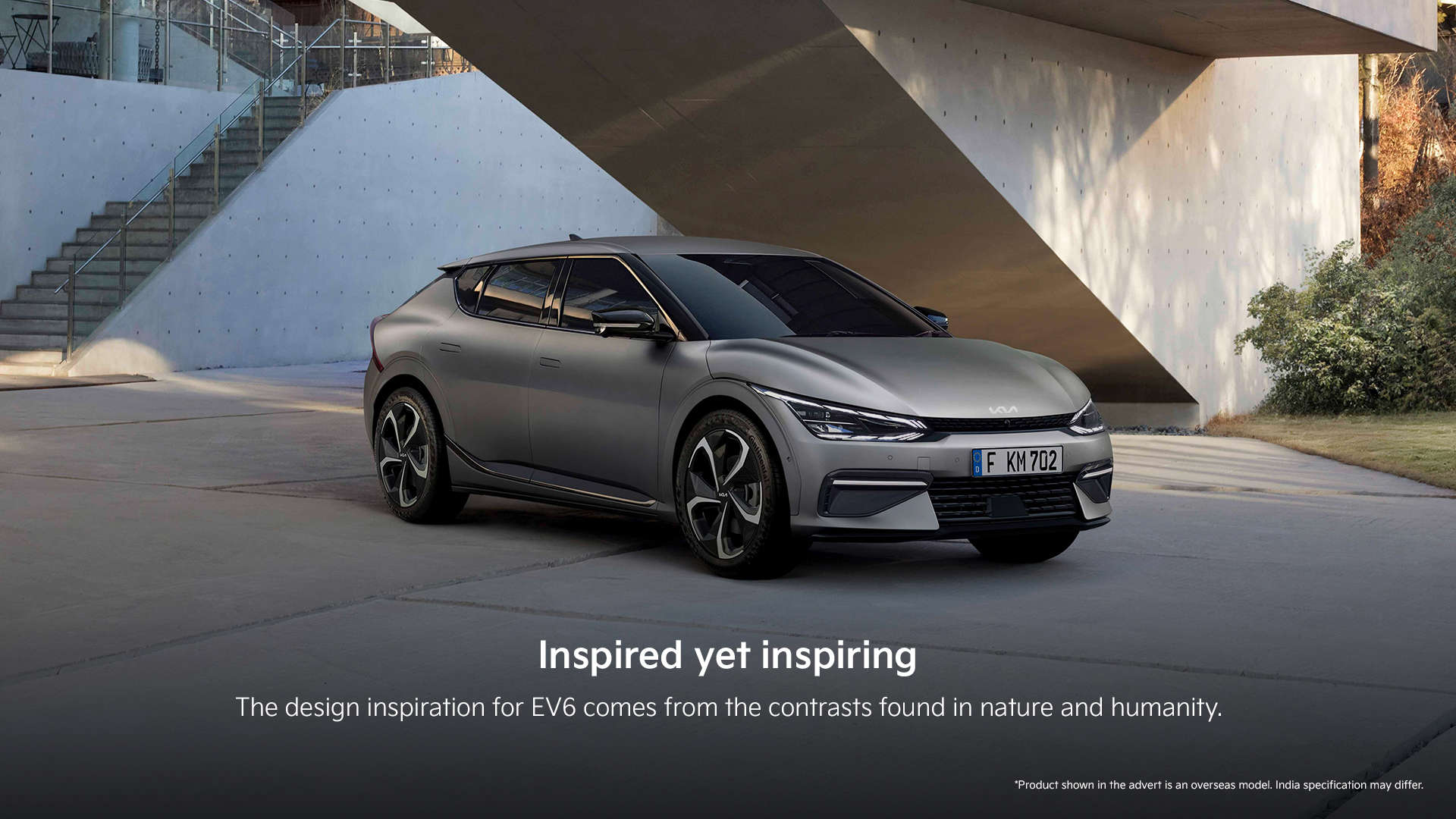 The GT-Line and GT-Line AWD variants of the Kia EV6 will be offered in India. Both will be powered by a 77.4 kWh battery pack with a range of more than 500 kilometres. The electric crossover will come standard with ADAS (advanced driver assistance system) and a slew of other high-end amenities.

Some spy photos of its new model have surfaced. The 2022 Maruti Vitara Brezza was secretly photographed in Cyber ​​City, Gurgaon. Its official TVC shoot was happening here. This shoot of Vitara was being done in red colour. It is clear from these photos that the new model will be bolder and more attractive.

It is believed that the new Brezza can be launched anytime in June. The TVC shoot of the 2022 Maruti Brezza included two colour variants. It had one red and the other blue. The roof of the car was black in both these colour variants. That is, both the models were dual colour tones.

The unique thing about this shoot was that only drone cameras were being used during the shooting. There was not a single ground camera. Like the Baleno, the Brezza 2022 will also get a new front grille and a redesigned tail section. The most significant change is that the new grille available at the front will come with horizontal chrome sets. It has merged chrome inside the arrow-shaped headlights.